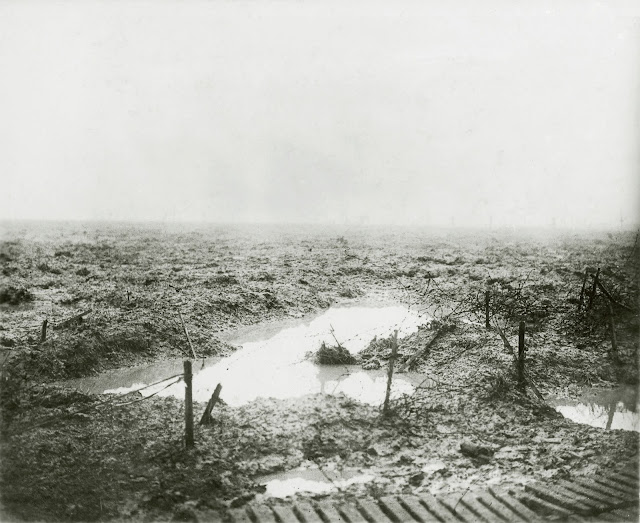 Truly, a mediocre film with some great moments - I believe the bayonet shocker from the opening was a recollection from Gross’ own grandfather.

They Shall Not Grow Old is to Apollo 11 what Passchendaele is to Ernest Goes To The Front.