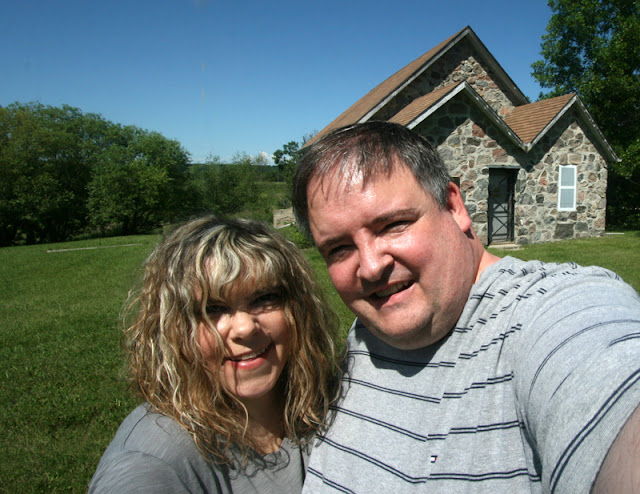 Sylvia and I have just returned from a whirlwind weekend trip to Kenora, Ontario, where we celebrated Canada Day on the Lake of the Woods with our friend Neil Mackie. On the way to Kenora, we stopped just north of Virden so that I could show Sylvia the old River Valley School (above), and the Etsell farm, which belonged to my maternal grandparents. 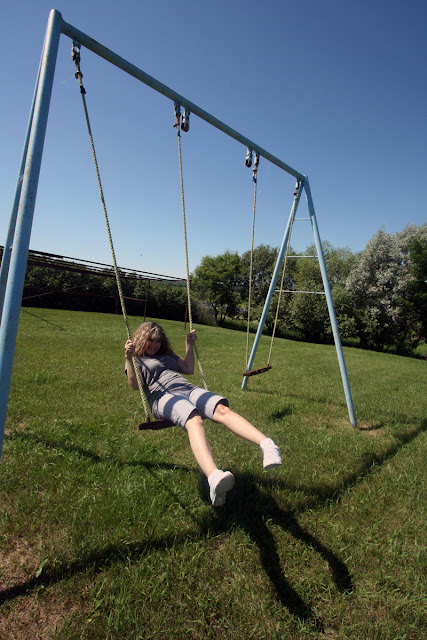 River Valley School isn't used as a schoolhouse anymore, but it provides ample opportunities for outdoor recreation. Unfortunately the school was locked when we arrived, but you can view some photos here.

A few minutes after leaving the school, we arrived at the farm. I was shocked to discover that nearly all of the buildings had been razed. I knew that the house had been burned down by arsonists back in 2010, but I wasn't expecting the remaining sheds to be gone as well.

I suppose the current owners bulldozed everything but the one metal granary to prevent further arson. Still, it felt strange to have nothing to show Sylvia but an empty plot of land. 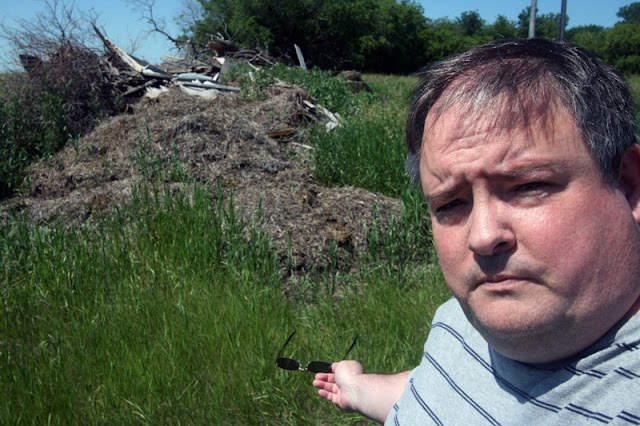 A small pile of rubble is all that remains. It won't take long for nature to erase even these battered remnants. 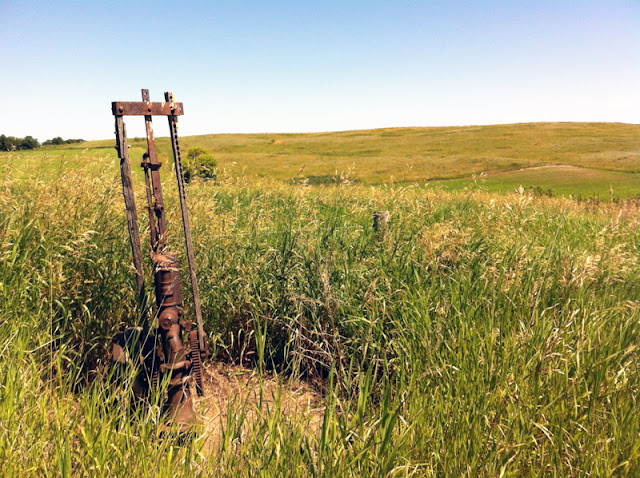 The old water pump is still there, but it's being engulfed by grass. I'm more grateful than ever that Sean and I visited the farm back in 2009, when all the buildings I remembered from my childhood were still intact. 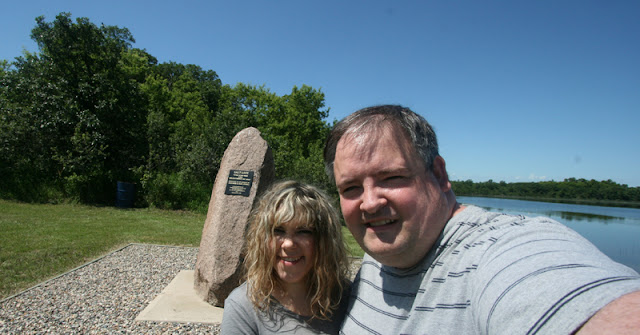 Happily, another Etsell legacy remains; members of the community continue to steadily improve Salt Lake. It's a beautiful little spot.

Tomorrow: Cabin on the Lake of the Woods.

AWESOME I WISH I LIVED THERE!!!