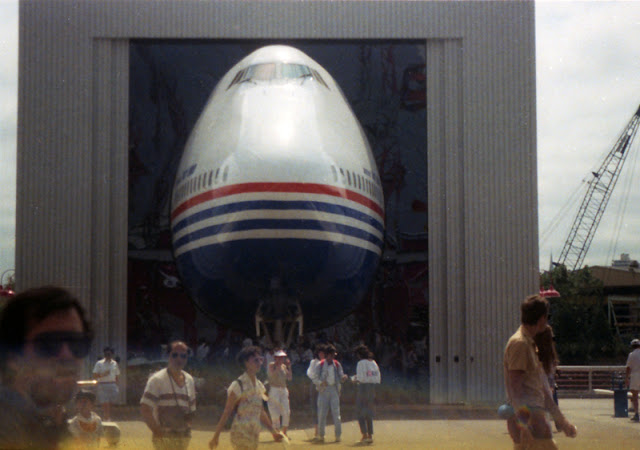 I remain grateful to Mom and Dad for taking Sean and me to see the 1986 World's Fair in Vancouver. The fair's theme that year was transportation and communication, perfectly tailored to my interests. A few memories stand out:
For whatever reason I didn't take many photos of the fair, and none featuring my family. I think I was simply too engrossed in what was happening around me, which I suppose is no bad thing - sometimes you have to live in the moment instead of trying to capture it. But perhaps a few additional photos will stir your memories of Expo 86, if you were among the visitors... 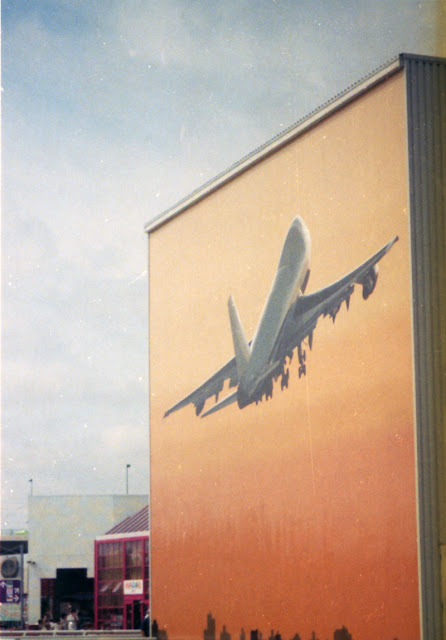 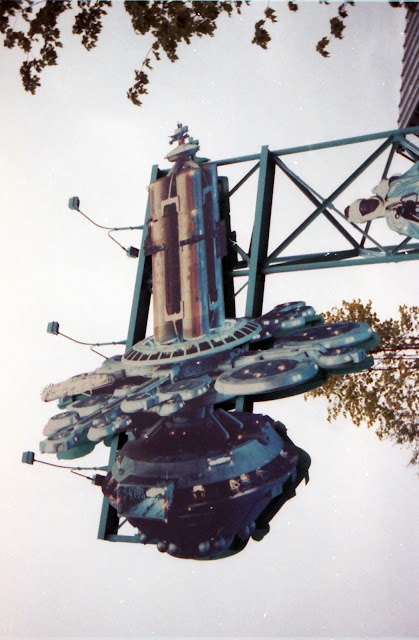 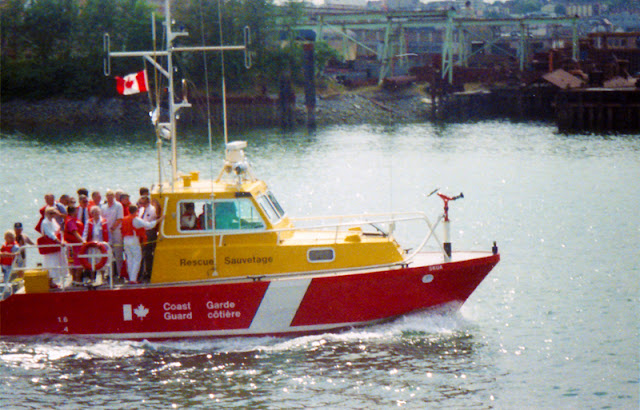