Return to the Edge of Nowhere, Part V

Read Part I
Read Part II
Read Part III
Read Part IV
Before returning to the story of our journey north to Leaf Rapids, I present a selection of some of the better photos from our initial jaunt to Virden and environs. 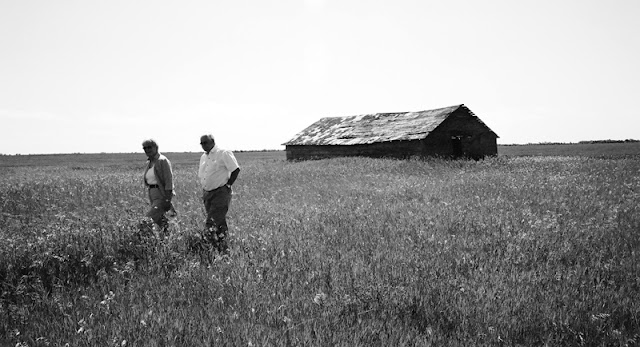 After shooting this photo near the old stone Breadalbane Church, I asked Mom and Dad the purpose of the shack behind them.

"That's where the churchgoers tied up their horses during the service," Dad said. 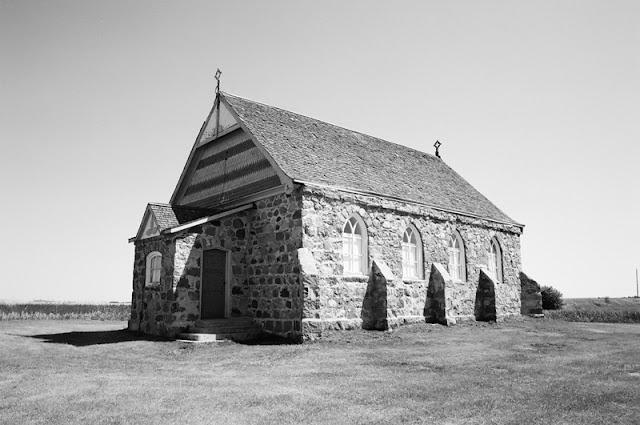 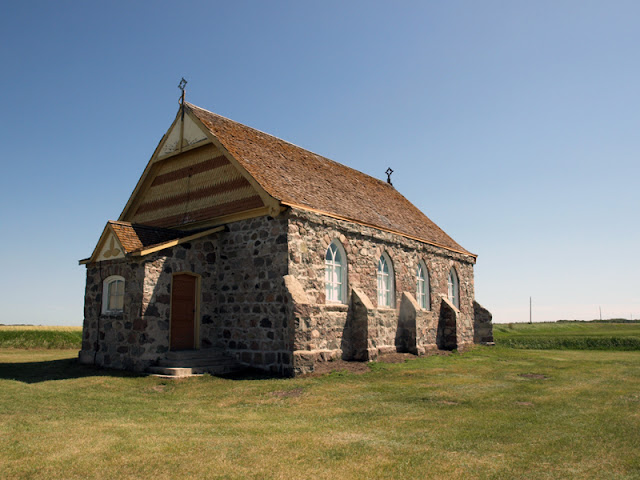 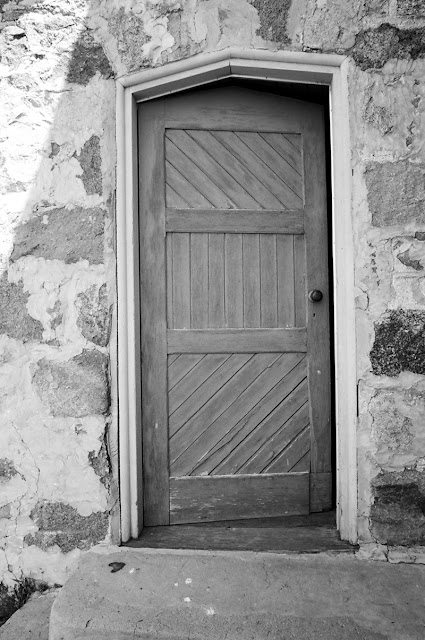 Here's the stone church itself. The black and white photos were shot with honest-to-goodness film using Mom and Dad's old Canon T70. 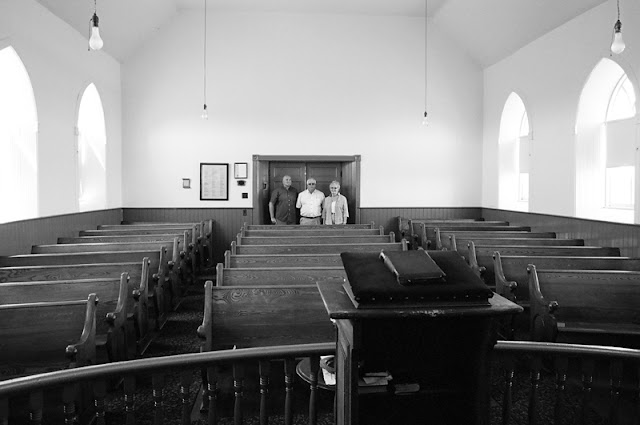 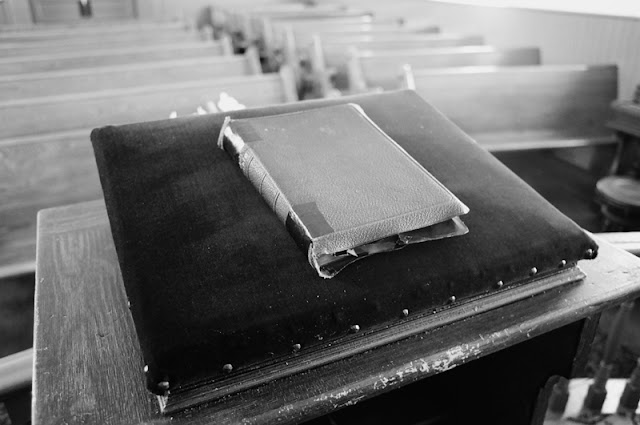 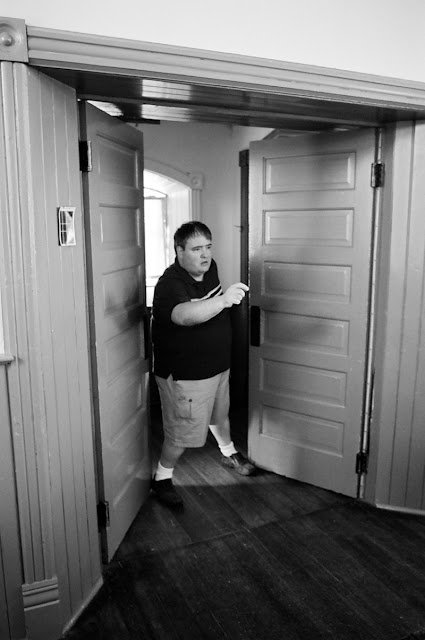 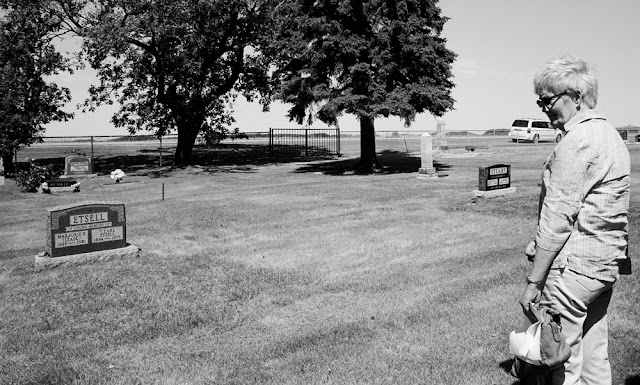 We also stopped to pay our respects at Breadalbane Cemetery, where Mom's parents are interred, thankfully just a few kilometres from their home. 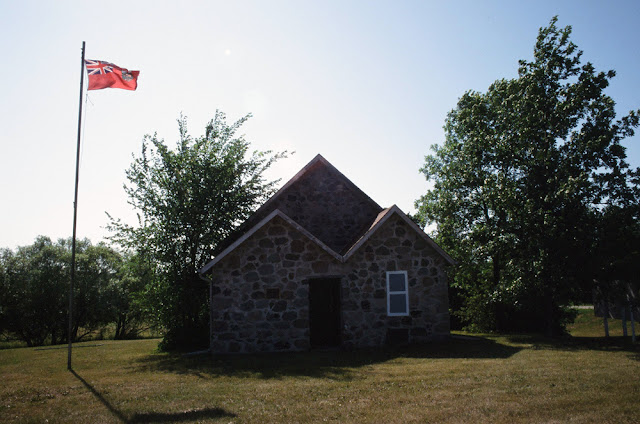 After saying goodbye to Mom and Dad, who would return to Edmonton while Sean and I headed north, we paused briefly to explore River Valley School, which as Mom noted back in Part III, was built on land donated in the late 1800s by her grandfather. It's a cute little stone one-room school with false, painted-on windows (and a couple of real windows too, thankfully). 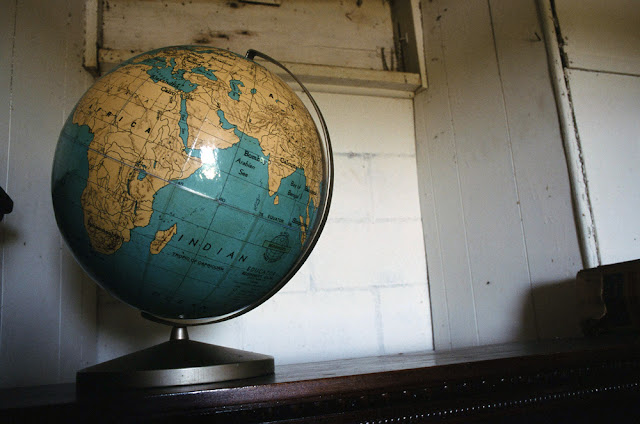 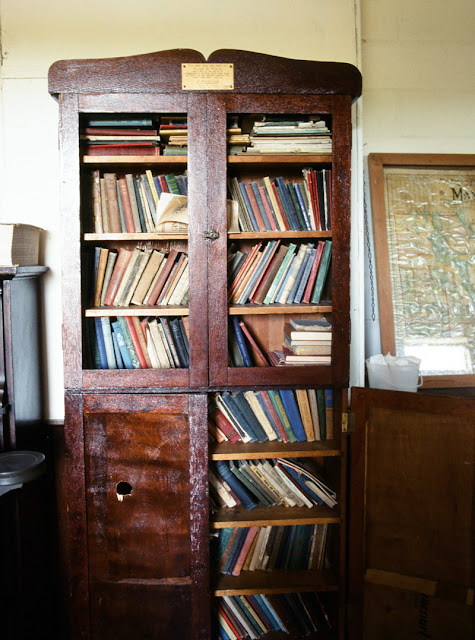 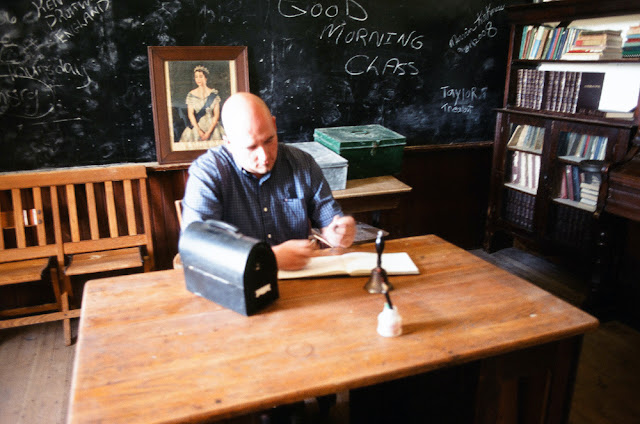 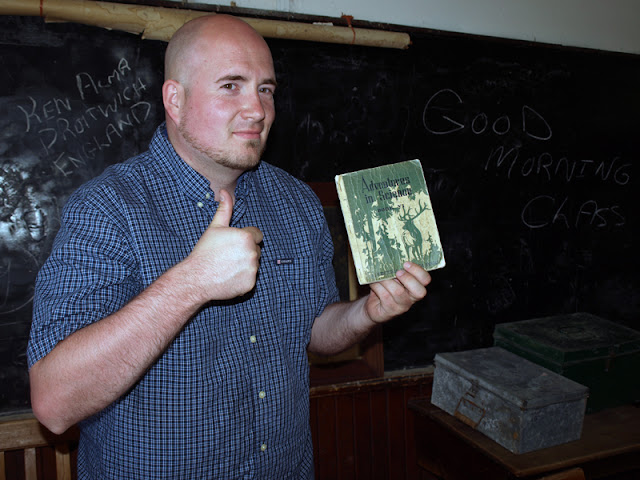 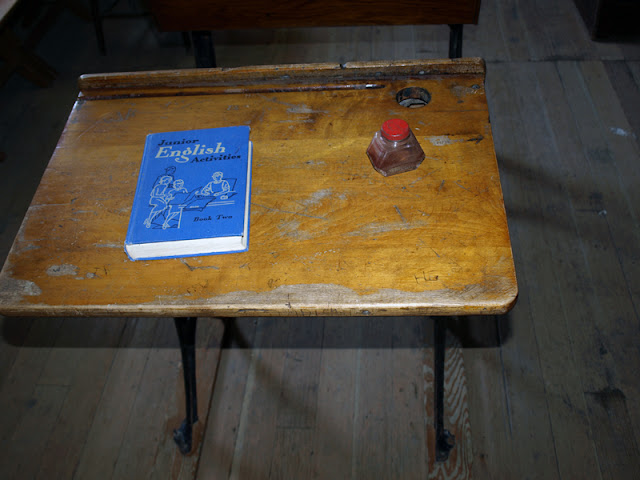 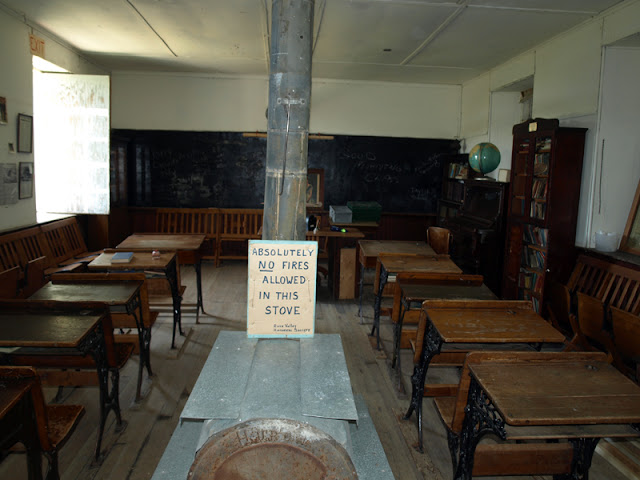 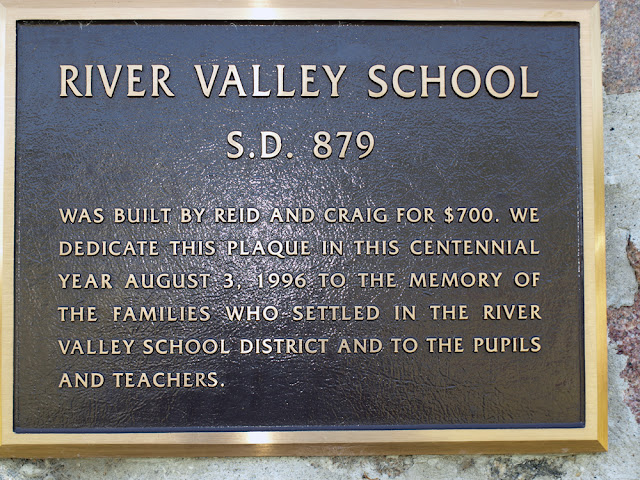 As seen in the videos above, Sean and I witnessed beautiful scenery and spectacular thunderstorms on our trip north. We drove until 1 am, and only by lucky chance were we able to feed ourselves, thanks to a lonely Chicken Delight that was just about to close. 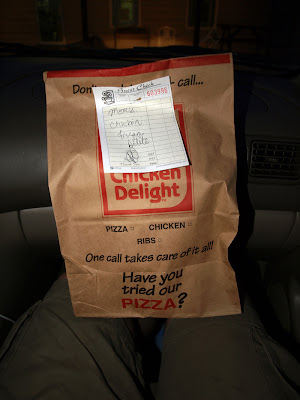 I'm glad we had the Grand Rapids hotel bit on video.

Didn't we take video of...what was that place called...Great Falls?

Green River, I think. At any rate, that's in the next update.

No, I'm thinking of Pisew Falls.

Oh yes, Pisew Falls. And to correct my earlier comment, it was Grass River, not Green River, where we saw rapids before heading up to Pisew.