Shadow Over America: Monuments and Madness 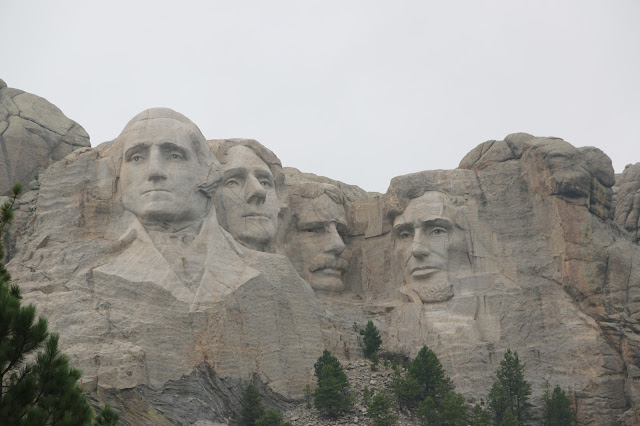 On the surface, at the gas stations and hotels and souvenir shops, we can almost believe this isn't a nation deeply troubled by the contradictions of its noble aspirations and bloodstained history. Everything is so much bigger here, and faster. Its monuments, even the natural ones, are so grandiose as to beggar belief, and they arrogantly seize our breath. We try, on this trip, to escape the world's terrible stories, especially those unfolding here; but it is impossible, of course. So many gun stores and fireworks shops; one gun store in Sturgis features a giant, van-sized revolver in its parking lot, aimed at passers-by. I can't bring myself to stop for an ironic selfie.

But the sights! Magnificent. The stone visages of Mount Rushmore, the lush and ancient forests of the Black Hills, the sanitized, raucous fun of Deadwood, the looming stone pedestal that is Devil's Tower.

Before this trip, these were merely images on film: North by Northwest, Close Encounters of the Third Kind. Our journey has made them real. 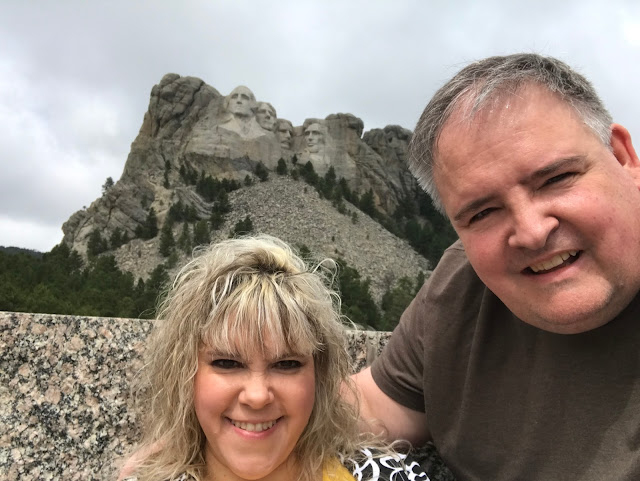 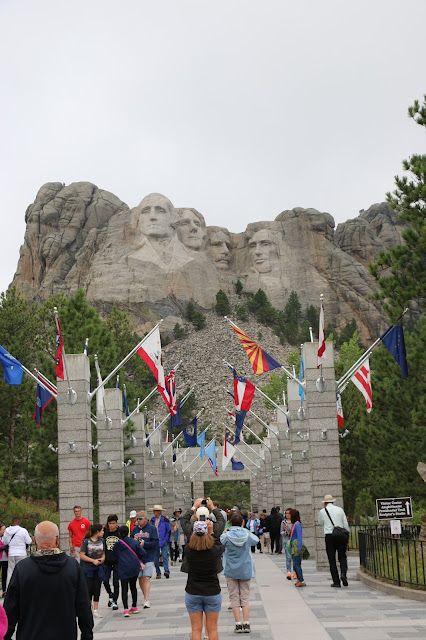 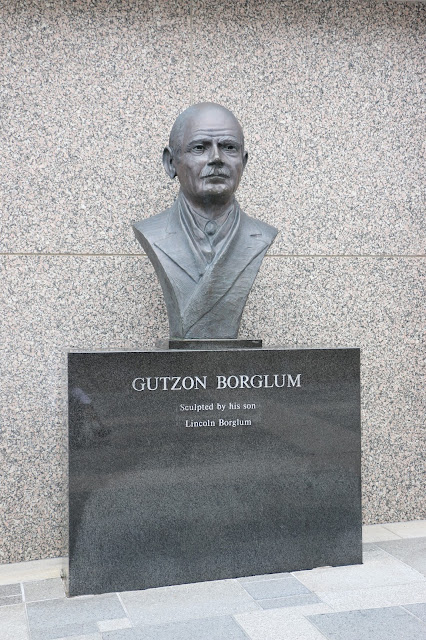 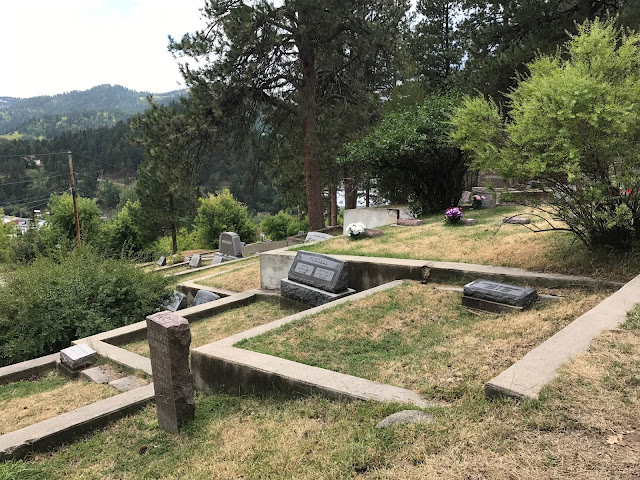 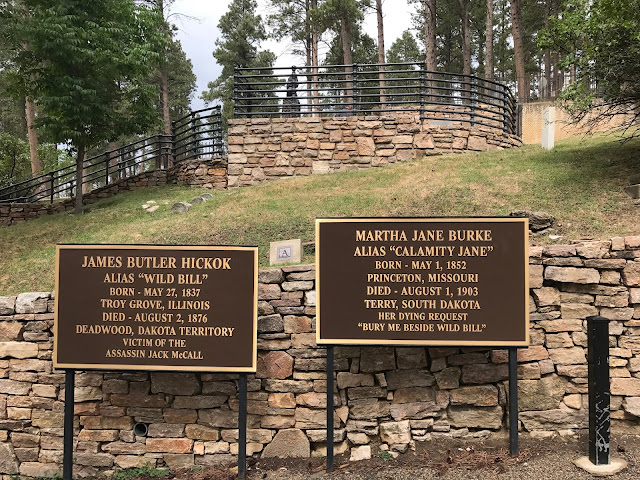 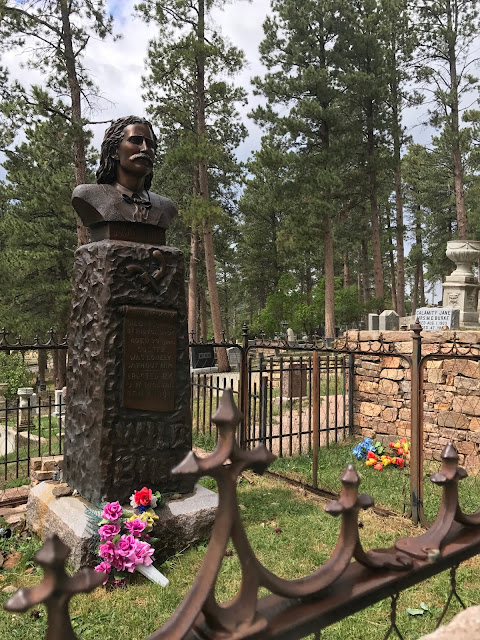 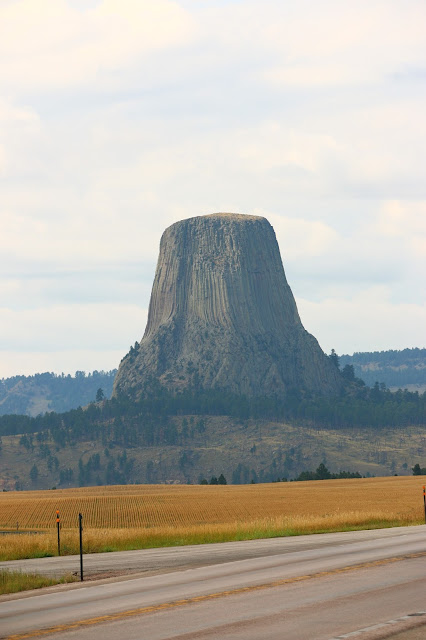 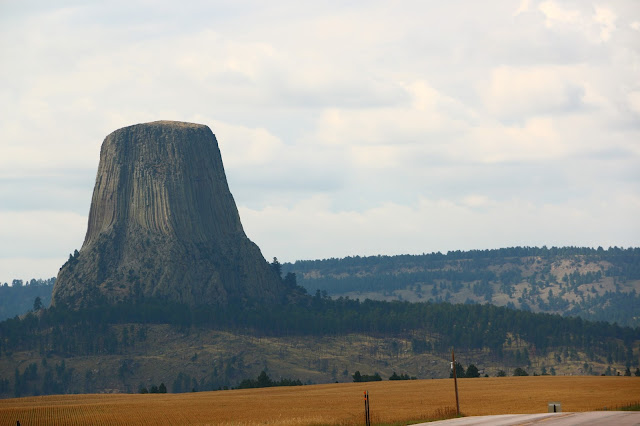 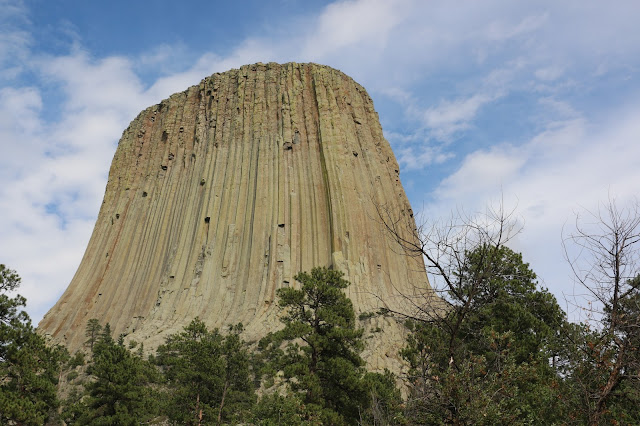 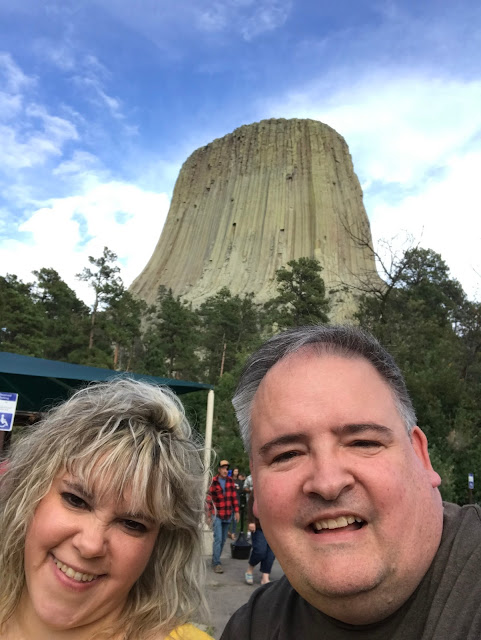 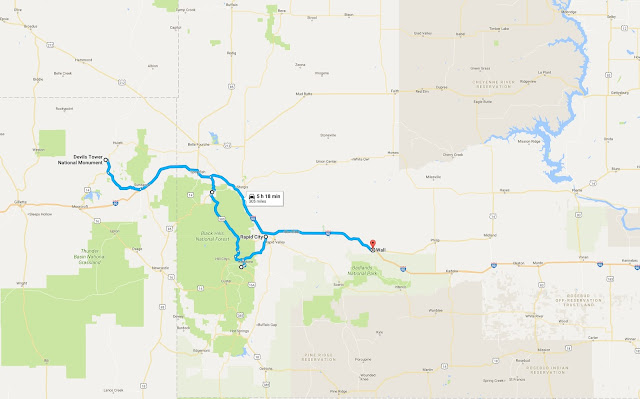