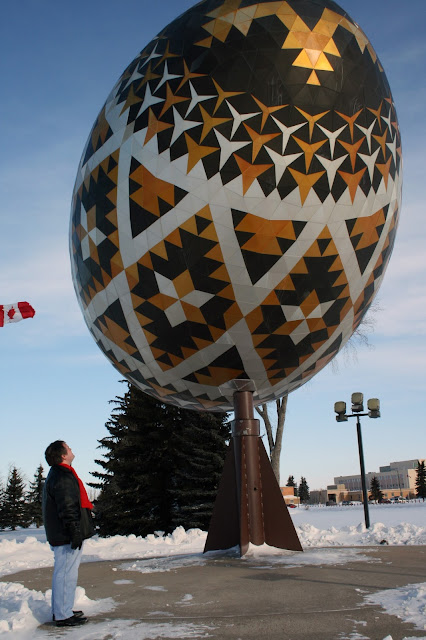 Most of us have encountered homeless people. Sometimes they ask for help, and whenever I'm approached, I give what I can. (Sometimes I wonder how debit cards have affected the homeless; so many people don't carry around cash anymore.) And I give thanks that I've never been put in such a precarious situation.

It's astounding that a province as bountiful as Alberta is home to a growing number of homeless citizens. It's time to do better.

It's time to do the right thing for Alberta's homeless citizens. Please have a look at the plan here.
Posted by Earl J. Woods at 10:50 am No comments: 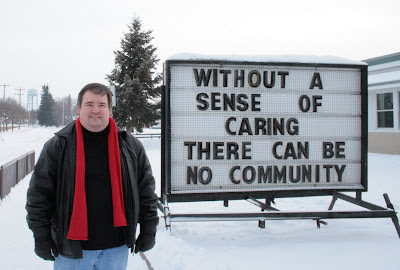 On March 3rd, Albertans will elect a new government. I'm proud to serve as the Alberta Liberal candidate for Fort Saskatchewan-Vegreville.

Longtime readers of my blog know that my love for absurdist humour is driven by my desire to call attention to injustice. By running for office, I hope to take a more active role in helping people lead better lives.

After 37 years of one-party government in Alberta, it's time for change. Alberta Liberal Leader Kevin Taft has a terrific action plan for helping Albertans and our province reach their full potential.

In the days and weeks to come, I'll share my campaign experiences with you, along with highlights of the Alberta Liberal plan to help people flourish in a healthy environment; to build a compassionate and secure society; to create an economic climate of unequalled opportunity and permanent prosperity; and to bring openness and accountability back to government.

WITHOUT A SENSE OF CARING THERE CAN BE NO COMMUNITY 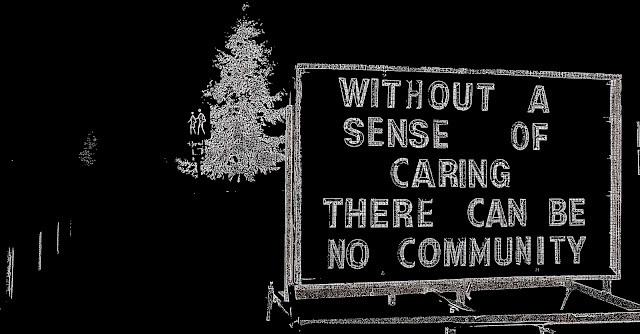