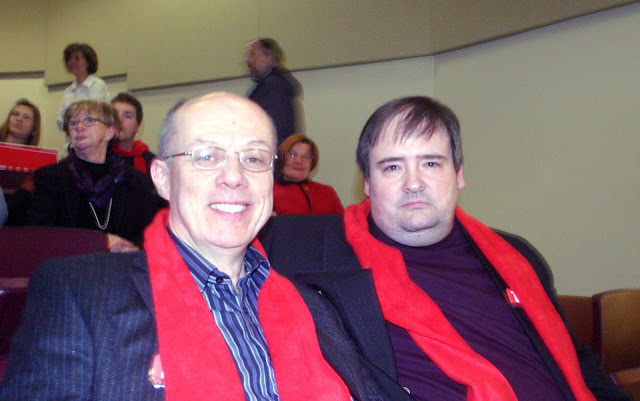 Announced tonight at the University of Alberta as the Alberta Liberal candidate for Fort Saskatchewan-Vegreville, here with Alberta Liberal MLA Dave Taylor (Calgary-Currie).
Posted by Earl J. Woods at 9:59 pm No comments: 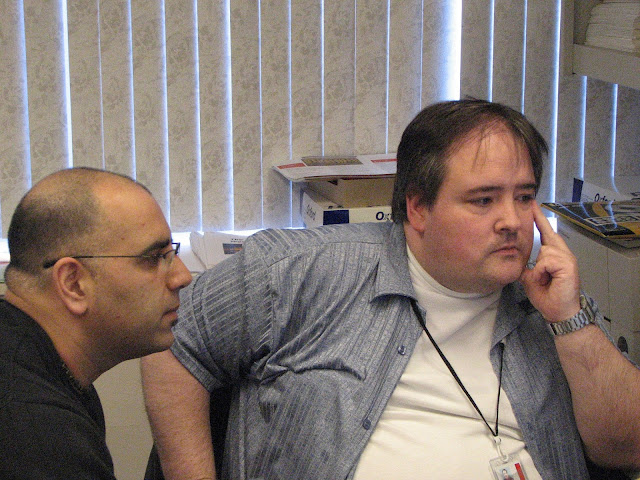 A Laugh Before the Changes 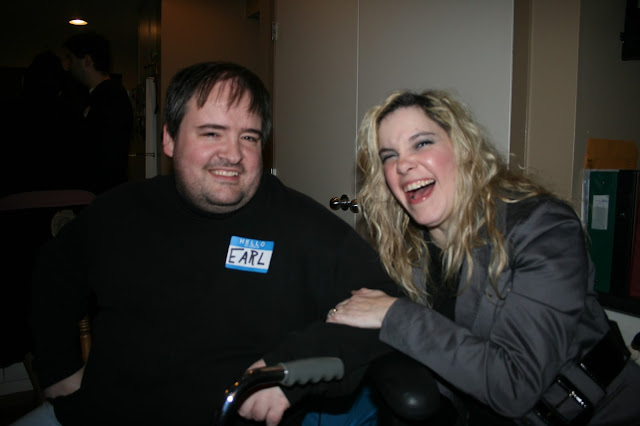 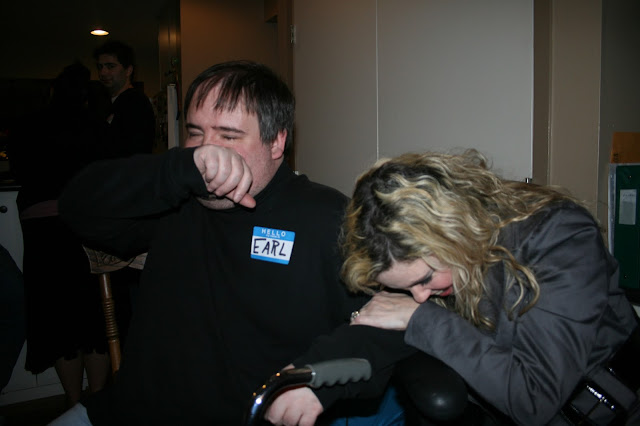 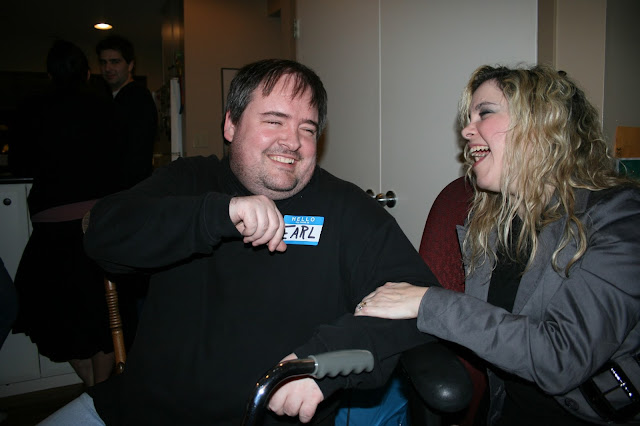 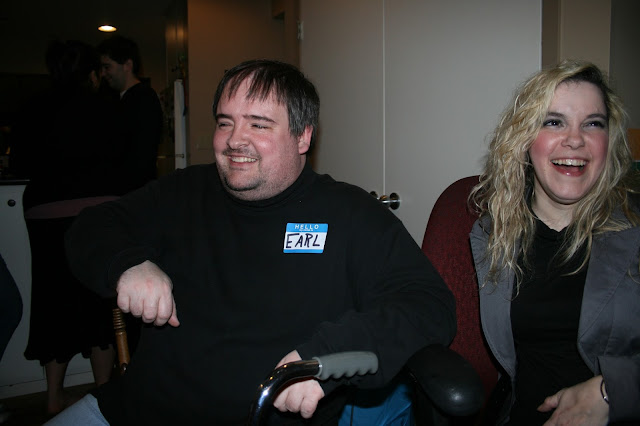 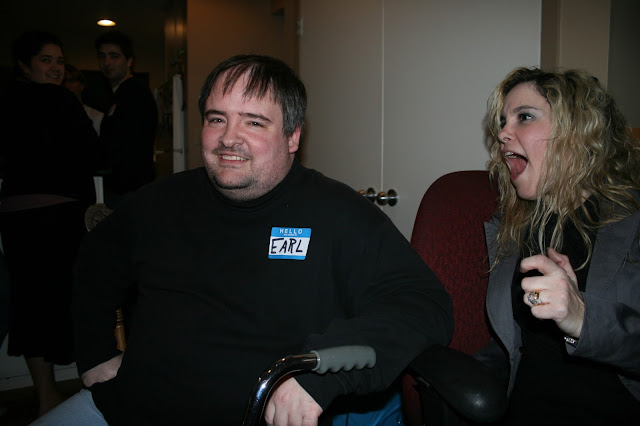 The Scariest Justice League Cover Ever When I first saw this comic book cover, it gave me nightmares. Super-heroes reduced to red dust by a bug-eyed, pink-skinned monster! Those empty costumes, stark reminders of heroes blasted to atoms! Eeeeee! I had the heebie-jeebies over this for years.

Fortunately, the heroes were fine by the next issue.

From Justice League of America #69, cover-dated February, 1969 (my birth month, oddly enough). How sad that these super-heroes feel the need to belittle the vocabulary of their foes. You'd think pounding them to a pulp would be punishment enough.

A new year brings new hopes. Here are a few of the things I'm looking forward to:

1) A new provincial government. 37 years is too long for any party to remain in power.
2) A new federal government, too.
3) More fulfilling jobs for those of my friends and family currently searching for them.
4) Most importantly, a better life for every human being on the globe.

This early in the 21st century, it's impossible to know exactly what scientific, social, political, artistic and philosophical achievements will lead to a happier human condition; but I'm confident that those improvements will come. Despite all our failings, most people want to do the right thing; most people, given the choice, will choose to help rather than harm.

We won't build a utopia this century. But maybe a "we"-topia is possible. Every act of kindness, each moment of empathy, brings it that much closer.

Also, wouldn't "Wiitopia" make a cool marketing scheme for Nintendo? If you're listening, my Japanese friends, you can have the concept for $10 million - half for me, half for Doctors Without Borders. (Hey, I've got bills to pay...)
Posted by Earl J. Woods at 7:19 pm 4 comments: