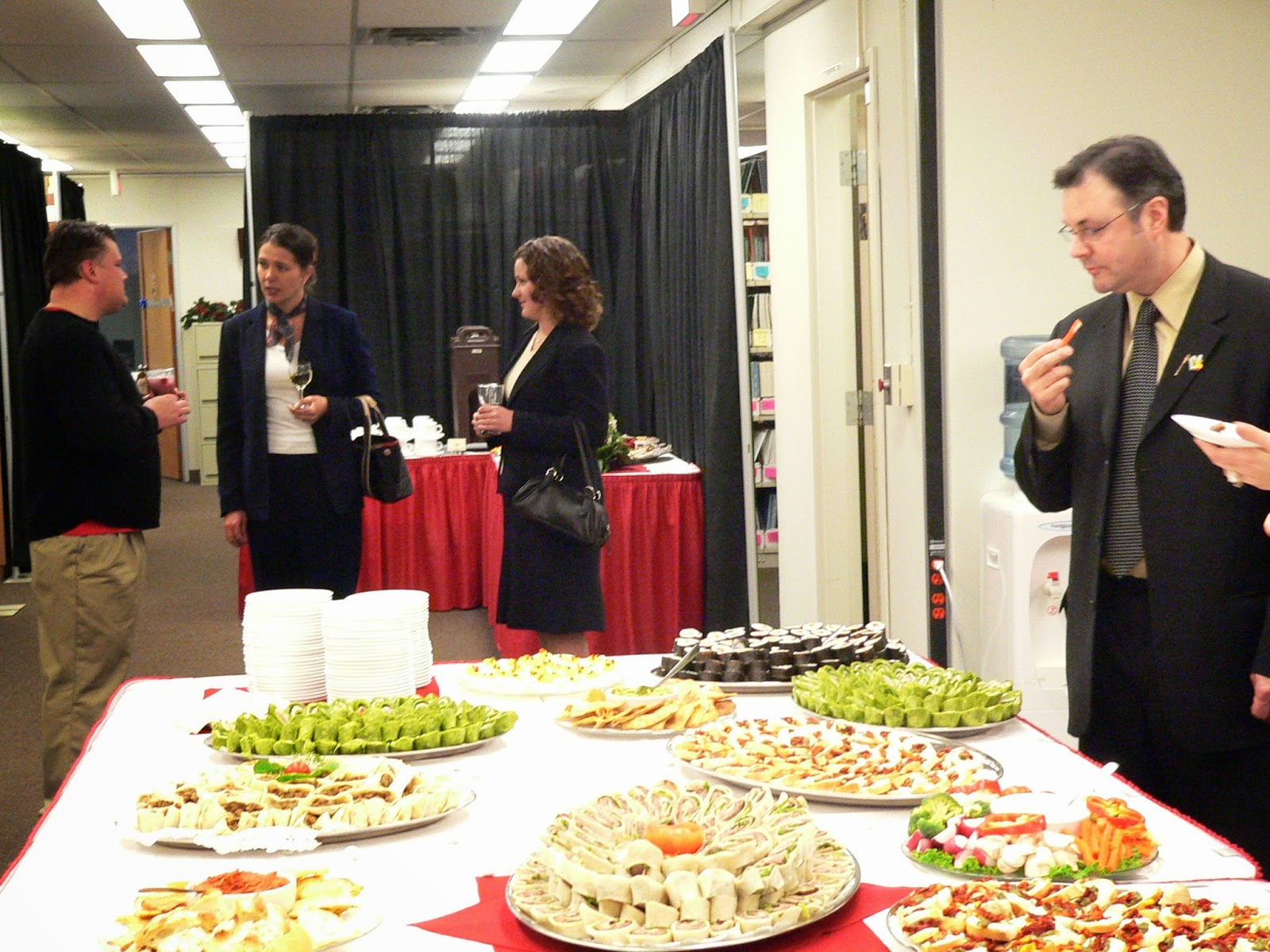 Back in November 2006, I was almost a year into my six-and-a-half year tenure with the Alberta Liberal Caucus, then the Official Opposition. On November 30, the caucus held a Christmas open house. I took photos and the images languished in a folder for almost a decade.

But yesterday, my computer, which shuttles through my photography folder, randomly chose the above image, out of thousands of photos stretching back to the 1940s, as my wallpaper.

Hey, wait a minute, I thought. That woman on the left talking to Wade Izzard...is that...Danielle Smith? At an Alberta Liberal function?

Click on the photo for a full size image and decide for yourself if that is indeed a young Smith. Of course even if it is Ms. Smith, there's nothing nefarious about her presence at an Alberta Liberal Caucus event; it was, after all, an open house. But it does tickle my funny bone to imagine how hardcore right-wingers would react if they took this image out of context and decried Ms. Smith as a closet liberal, consorting with the likes of Bill Bonko (seen at right).