Child of the Sinkhole 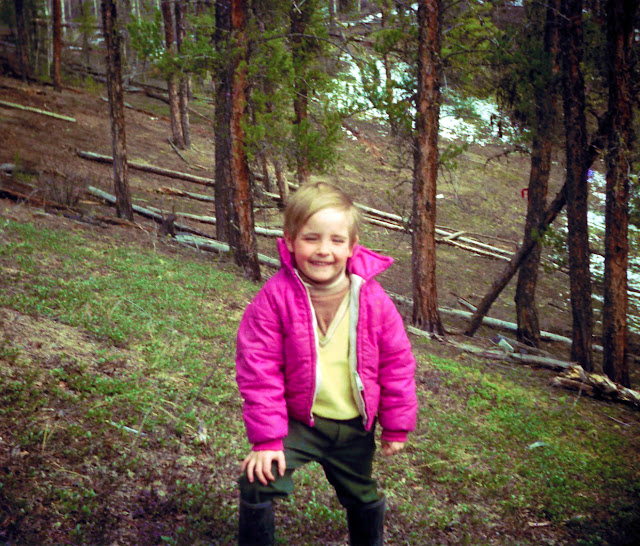 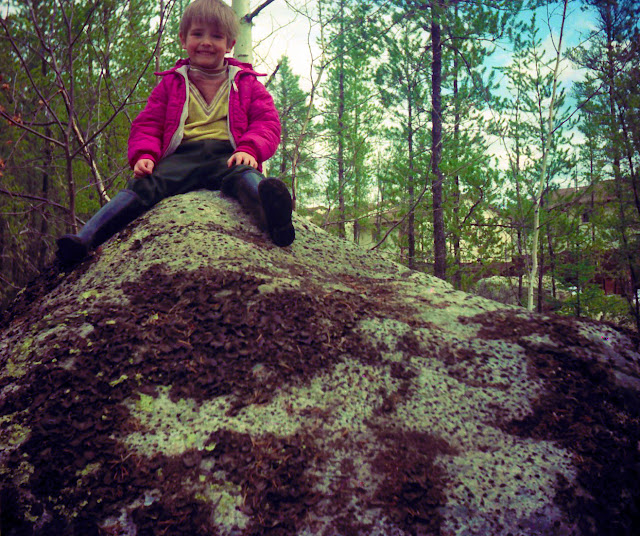 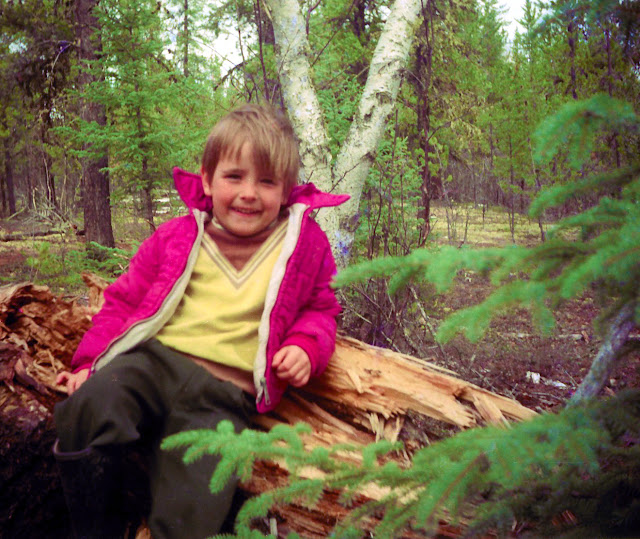 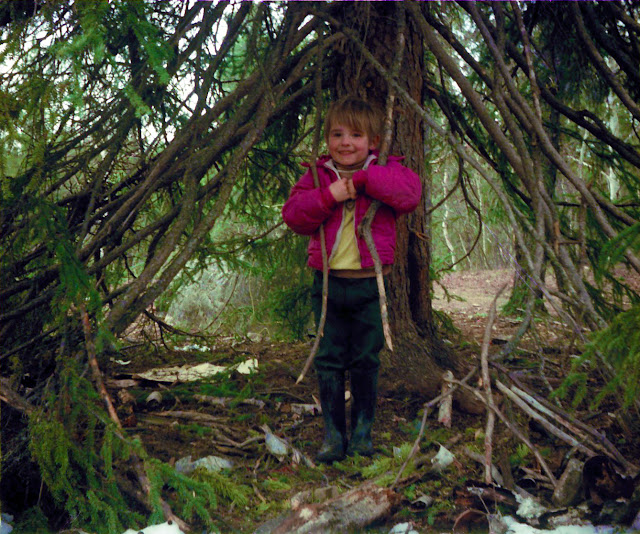 Sometime during the early 1970s, before my brother was born, Mom took me for a walk through the Leaf Rapids wilderness and shot these photos for a contest. She won, although I don't remember which shot got her the prize. I'm thinking perhaps the last, because it seems to best express the wonder I felt at living in such a strange, isolated, magical place. If there was ever an environment to foster a hyperactive imagination, this was it: a forest that went on forever, sparkling lakes, exotic wildlife, crashing rapids, colourful personalities in a bustling frontier town, and the sinkhole, a lovely place with an ugly name.

As much as my parents' good example, Star Trek reruns and Superman comics shaped who I am today, so too did this now nearly abandoned outpost on the edge of nowhere.
Posted by Earl J. Woods at 8:27 pm