A Hawaiian Shirt in Manitoba 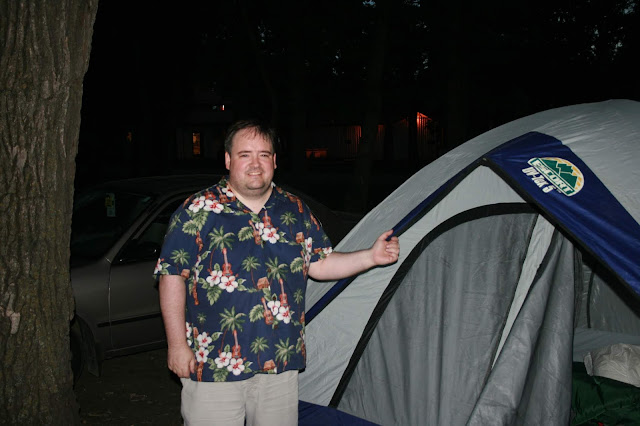 Far too many many tales of sorrow
Begin with "Let's go camping in the morrow!"