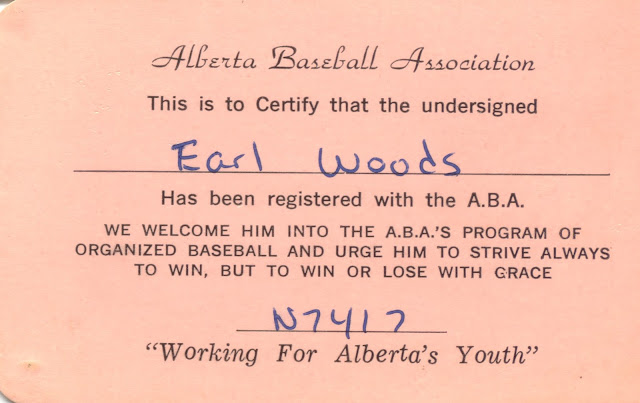 Pop
Fly
Don't drop
It: you'll die
Of embarrassment
And you'll be the advertisement
For losing with grace; outfield errors won't win this game
A shift of time and place: the little league field or the company team, it's all the same