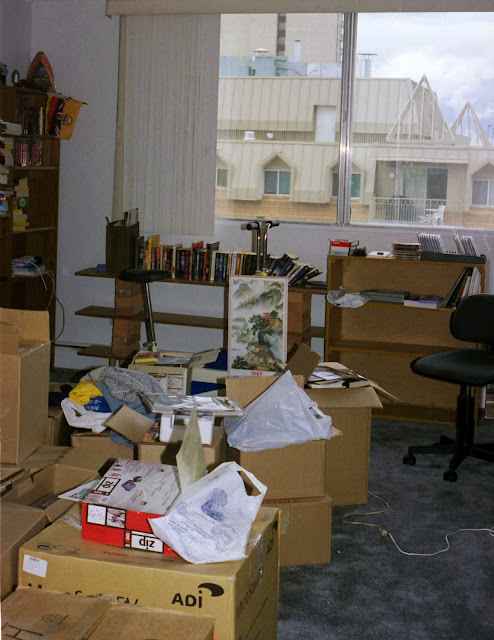 And yet, I can barely recall the place itself. I'm not sure why that makes me sad, but it does.
Posted by Earl J. Woods at 8:02 pm