Some time ago I posted my ideal Justice League lineup; in the unlikely event I ever wound up writing the comic, that list includes the characters I'd most want to tell stories about.

For those unfamiliar with the title, the premise of Suicide Squad is simple: the government decides that supervillains could be valuable assets for espionage/black ops missions that require deniability. Select villains are offered time off their sentences for completing missions. If they try to escape during a mission, the explosives implanted in their bodies go off. The team usually features an assortment of good guys, or at least anti-heroes, to keep the villains in line. It's all very dark and Machiavellian. 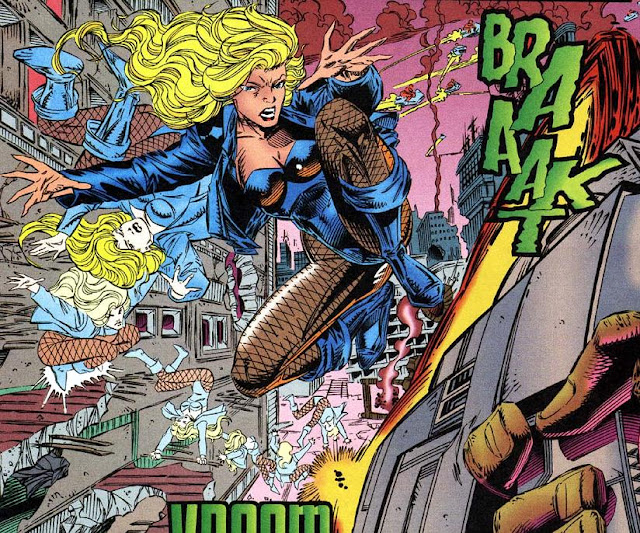 Black Canary (Dinah Lance) - Field Leader:
I've long been a fan of Black Canary; over the years she's become one of the most well-rounded female characters in comics, avoiding a bunch of sexist tropes despite the odds (and her most famous fishnet-and-leather costume). Dinah is not easily intimidated, she's grown into leadership, and she actually believes in redemption. She'd be critical of the whole Suicide Squad setup, but she'd feel compelled to make the most of a bad situation. 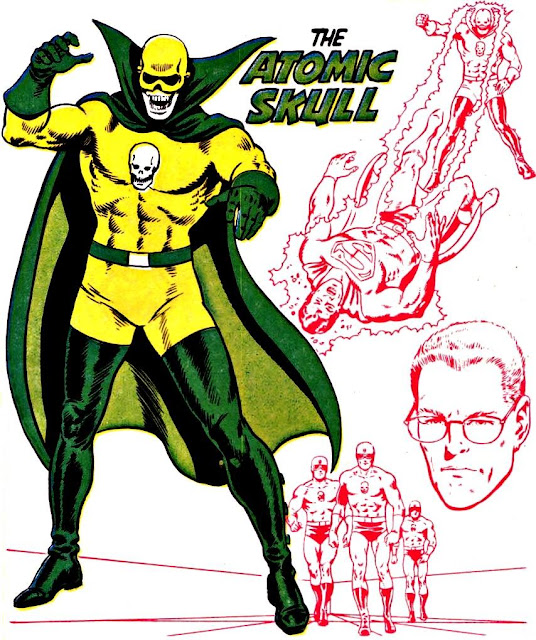 Atomic Skull (Alberta Michaels): This 70s Superman villain has a great moniker and a wicked costume that looks like something out of a Republic serial. He also has an appropriately dark super-power: he can fire devastating energy bolts, but every time does so he shortens his life expectancy. Formerly a respectable citizen, he turned to skulduggery when he came down with a rare brain
disease. This guy was breaking bad long before Breaking Bad... 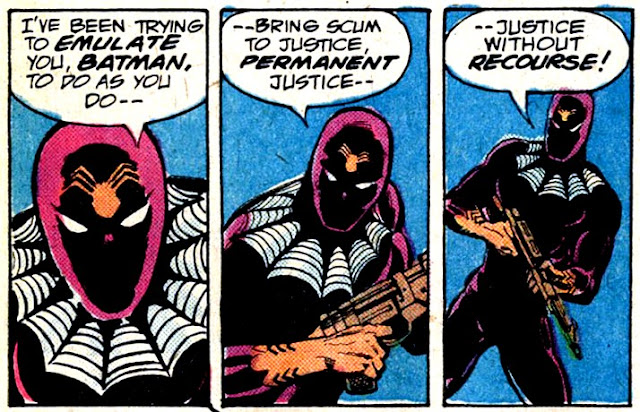 Black Spider (Eric Needham): Every Suicide Squad needs an assassin with a troubled past (see: Deadshot), so Black Spider fills that role in my squad. He's also something of an underdeveloped blank slate, which leaves plenty of room for character development. 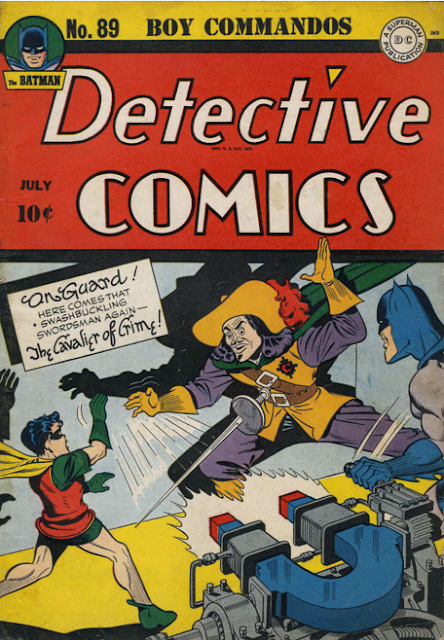 The Cavalier (Mortimer Drake): He's a foppish miscreant dressed like a...well, a cavalier, wielding a rapier. I figure he'd be good for a few laughs. 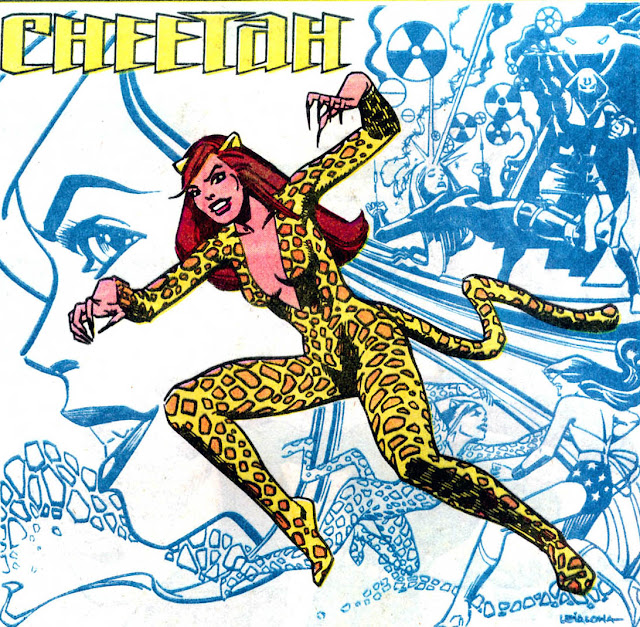 Cheetah (Deborah Domaine): This second iteration of the perennial Wonder Woman foe has a pretty awful backstory; she was once a decent human being, but she was kidnapped and brainwashed into taking the mantle of the evil Cheetah by the villainous Kobra. Her origin is filled with uncomfortable tropes, but perhaps there might be value in giving her a redemptive, re-empowering arc. 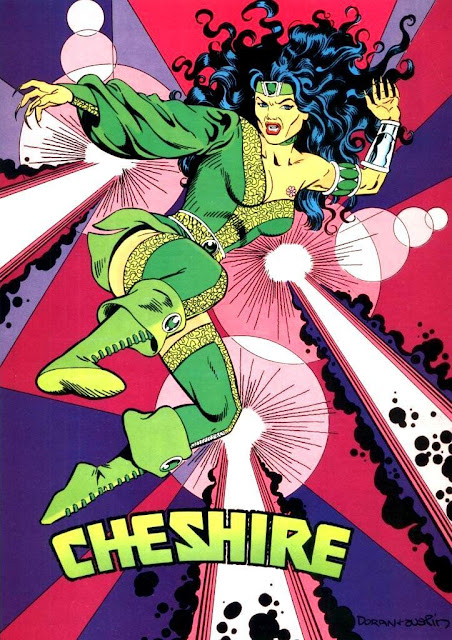 Cheshire (Jade LNU): My brother suggested I add Cheshire to the roster, and I can see why; she's perfect for the team. A deadly martial artist and poisoner, Cheshire has few redeeming qualities and would likely backstab any of her teammates for the slightest personal advantage.

...and I'm told I need to go watch the US Presidential debate. Stay tuned for tomorrow to find out my reasons for including characters such as...

...and you'll find out who leads this crazy assemblage of ne'er-do-wells!
Posted by Earl J. Woods at 7:07 pm

You've somehow left out Doctor Octopus while at the same time breathing unexpected relevance into my unbelievably tired upcoming Suicide Squad post on JSVB. How???

Please note that Doctor Octopus, as a Marvel and not a DC character, cannot appear in Suicide Squad. As for the relevance breathed, I couldn't be happier!

I think Black Spider has been a member of the Suicide Squad.

I think Black Spider has been a member of the Suicide Squad.