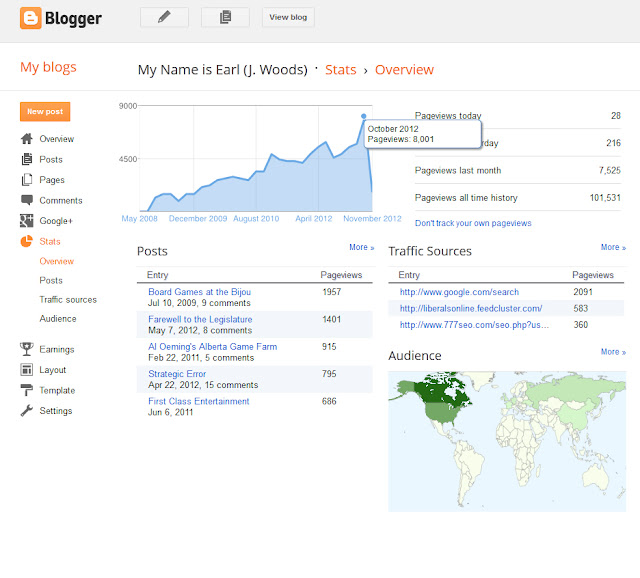 Back when I landed the co-hosting slot of the CBC pilot "If Your Parents Split," one of the actors gave me a very nice card and a simple button that read "I'm Nearly Famous." I wore that button for years and it remains in my collection, though I don't wear it around town anymore. I thought the sentiment was cute and it helped keep me grounded during those heady teenage days of near-fame. It was and is a good reminder not to take myself too seriously.

The pilot wasn't picked up, but it did earn a couple of awards, and since then I've had a series of medium-profile jobs and activities that haven't exactly catapulted me to fame, but have put me in the orbit of a few reasonably famous people. I've certainly never wanted fame for its own sake, but it some degree of notoriety goes hand-in-hand with the careers and activities I've pursued: acting, politics, writing. I'm drawn to these activities for a number of reasons. I like writing and other creative pursuits because, well, they're creative; I enjoy exercising my imagination and bringing something new into the world. I gave politics a try because I thought perhaps I could help people. I never pursued acting or the theatre seriously, but I did dabble from junior high school to university and quite enjoyed it.

My greatest dream has always been to have my name in print, something I technically accomplished back in 1997 with the publication of my first freelance article. Of course the BIG dream was to be listed as the author of a book - again, something I almost accomplished with Herbs & Edible Flowers, in which I'm listed as the co-writer with (the much more famous) Lois Hole. But that wasn't quite enough either. In truth, my biggest dream remains to finish a novel and have it published. It could sell five copies for all I care; I just want that book on my shelf with my name on it. Why? Well, for whatever reason I decided at a very young age I wasn't going to have children, and on some level I want to leave something of myself behind; a novel would fill the bill very nicely.

But given the slow demise of traditional publishing and my own lackadaisical habits, I doubt I'll ever see that dream fulfilled. I still have hopes of selling another short story, but a novel...well, that dream is more distant now. By the time I finish I'm sure traditional publishing will be dead and gone and I'll have to settle for e-publishing, which I'm not knocking at all...it's just not the dream I had in mind.

On the other hand, this blog hit a new high of just over 8,000 page views last month. When I started this project I assumed I'd be writing just for me and maybe a few friends; it was really just a way to experiment with new media. Now it appears I have a much larger audience than I ever intended, and it's frankly a little intimidating. Now I know how cartoonists feel, trying to craft something funny 365 (or 366) days a year. It's a grind and some days you know you're disappointing your readers.

Fame? I guess I'd like just a little - just enough that maybe fifty or seventy-five years from now - it would be the height of hubris to hope for more - a few people will know that I existed. Why that should be important to me I honestly don't know, but there it is.

You're only 8 days behind on the novel writing.

Don't despair! I for one am fighting for traditional publishing and am sure one way or another you'll have a book with your name on it as author one day.

If there's no books, then there's no Samuel T. Cogley, and then the Starfleet brig will surely stink with Kirk-funk until the end of days. Then who's gonna wrestle the Mugatu? Captain Garth?? So best make with the wordsmithery, chop-chop. There's a universe to be saved!