From a very young age, I knew I was different. I didn't enjoy sports or roughhousing, I was afraid of dogs, I loved to read, I hated conflict of any kind. As a result of these idiosyncrasies, I endured a lot of bullying from kindergarten right up to high school.

I took solace in the love of my parents (and later my brother) and in the four-colour stories of Superman, Spider-Man and other comic book heroes. But most of all I escaped to the 23rd century, voyaging with my friends on the Starship Enterprise, including another person who was different than everyone else - Mr. Spock.

Spock was cool, dispassionate, unruffled even during moments of crisis. He endured prejudice with calm and gave as good as he got in the form of archly delivered zingers and irrefutable logic. And while the child I was gravitated to the derring-do of Captain Kirk, Spock let me know that it was okay to be a little weird.

Spock was brought to life by actor Leonard Nimoy, who died this morning. I never met the man, who by all accounts led a long and prosperous life; he would probably call himself a lucky man. And yet I'm saddened, because without knowing it Mr. Nimoy not only made my life a little easier, he also helped make it possible for me to meet some very special people. 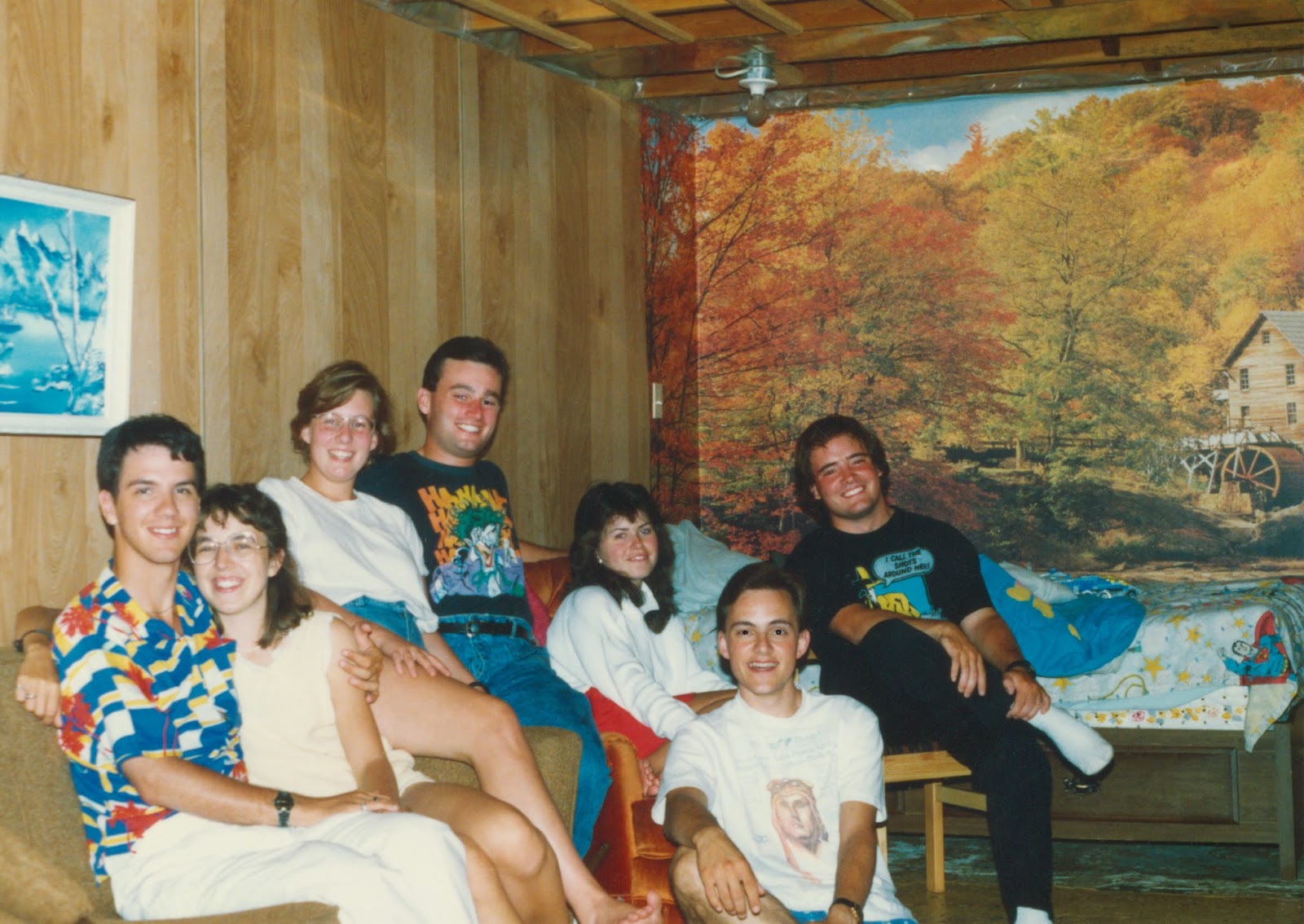 Back in 1987, about a month after I started university, I attended a meeting of the University of Alberta Star Trek club. There I met Tony Longworth, Steven and Susan Neumann, Jim Sandercock and Ron Briscoe. 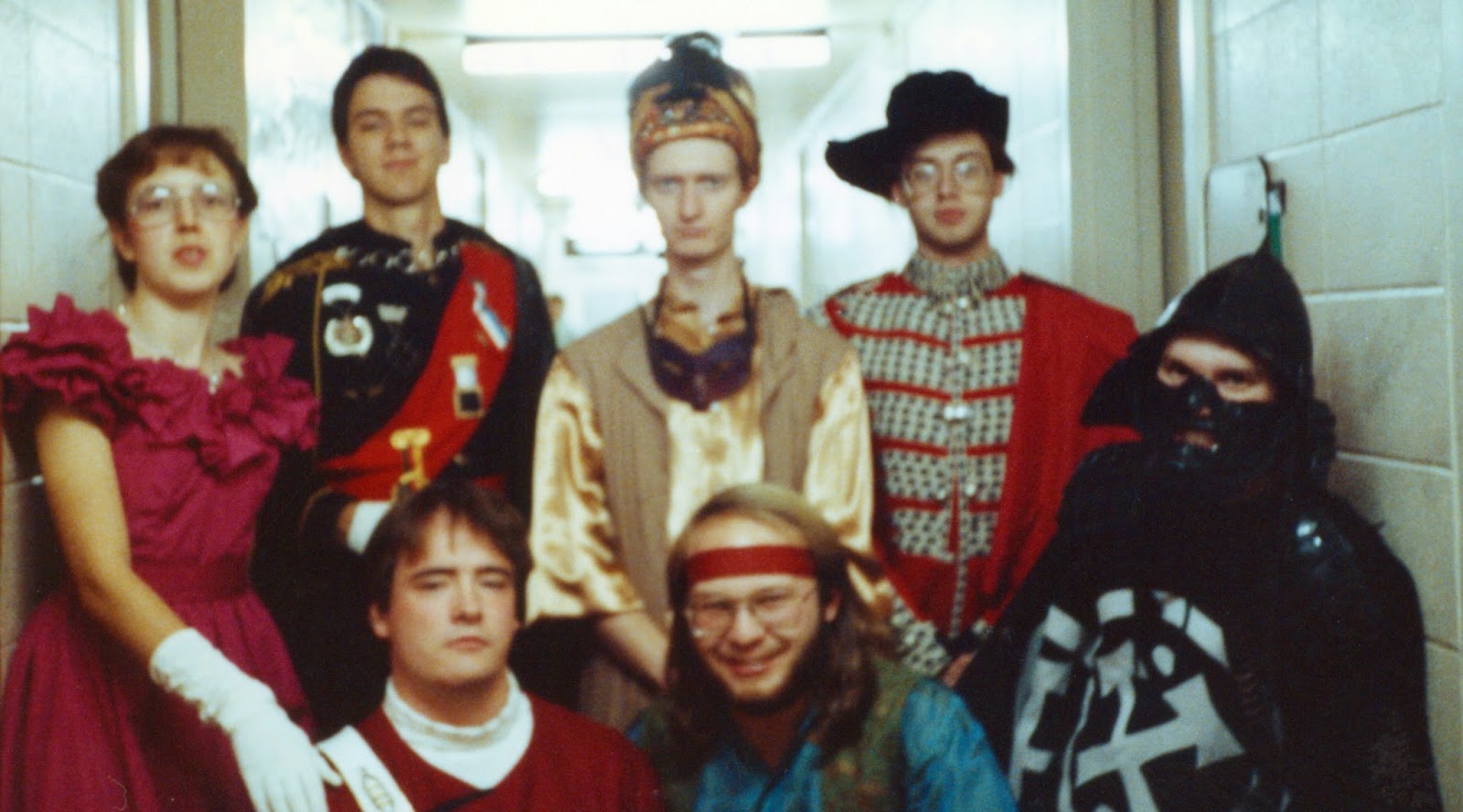 Later Jeff Shyluk, Andrea MacLeod, Paul Allen, Carrie Humphrey, Grant Mitchell, Allan Sampson and Michael Snyder would join. Those friendships led to others in turn through the 1990s, and I treasure them all. 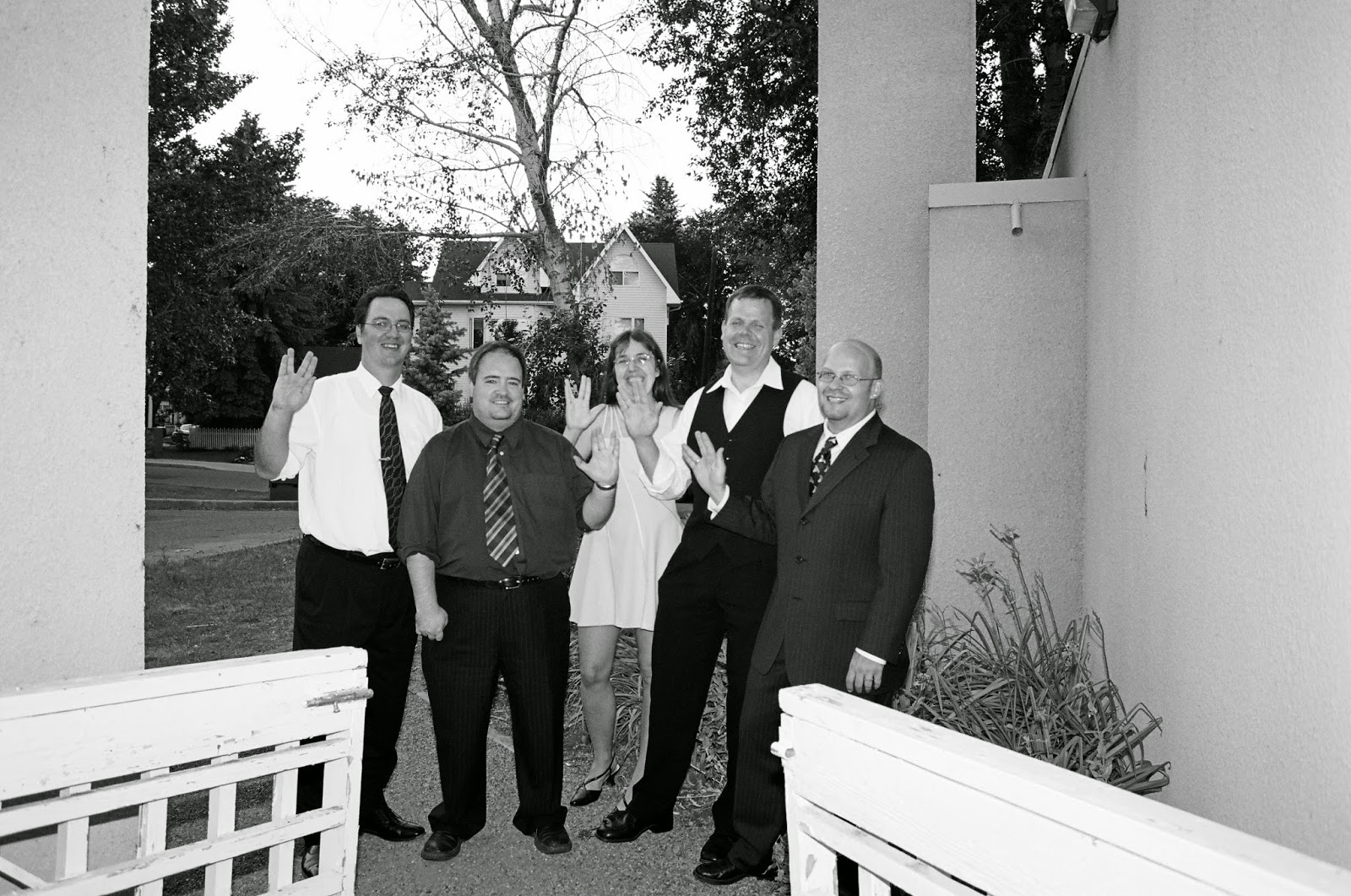 Without Leonard Nimoy's graceful presence, I doubt Star Trek would have enjoyed its enduring popularity. Without Nimoy, there may never have been a U of A Star Trek club, and I would never have met a host of superb people. 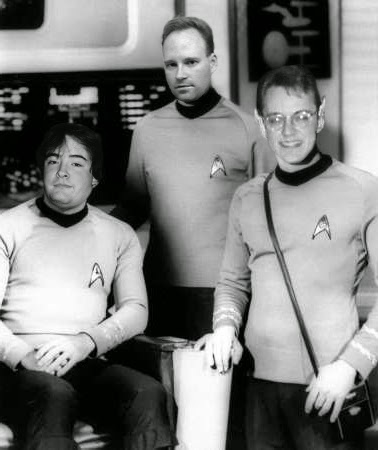 Through his art, Leonard Nimoy and the many talented people he worked with shaped the course of my life for the better. And I'm just one of millions the man's life and work has similarly changed.

He played a man who suppressed his emotions in favour of pure logic. And by doing so, he inspired a bottomless well of love, loyalty and friendship. 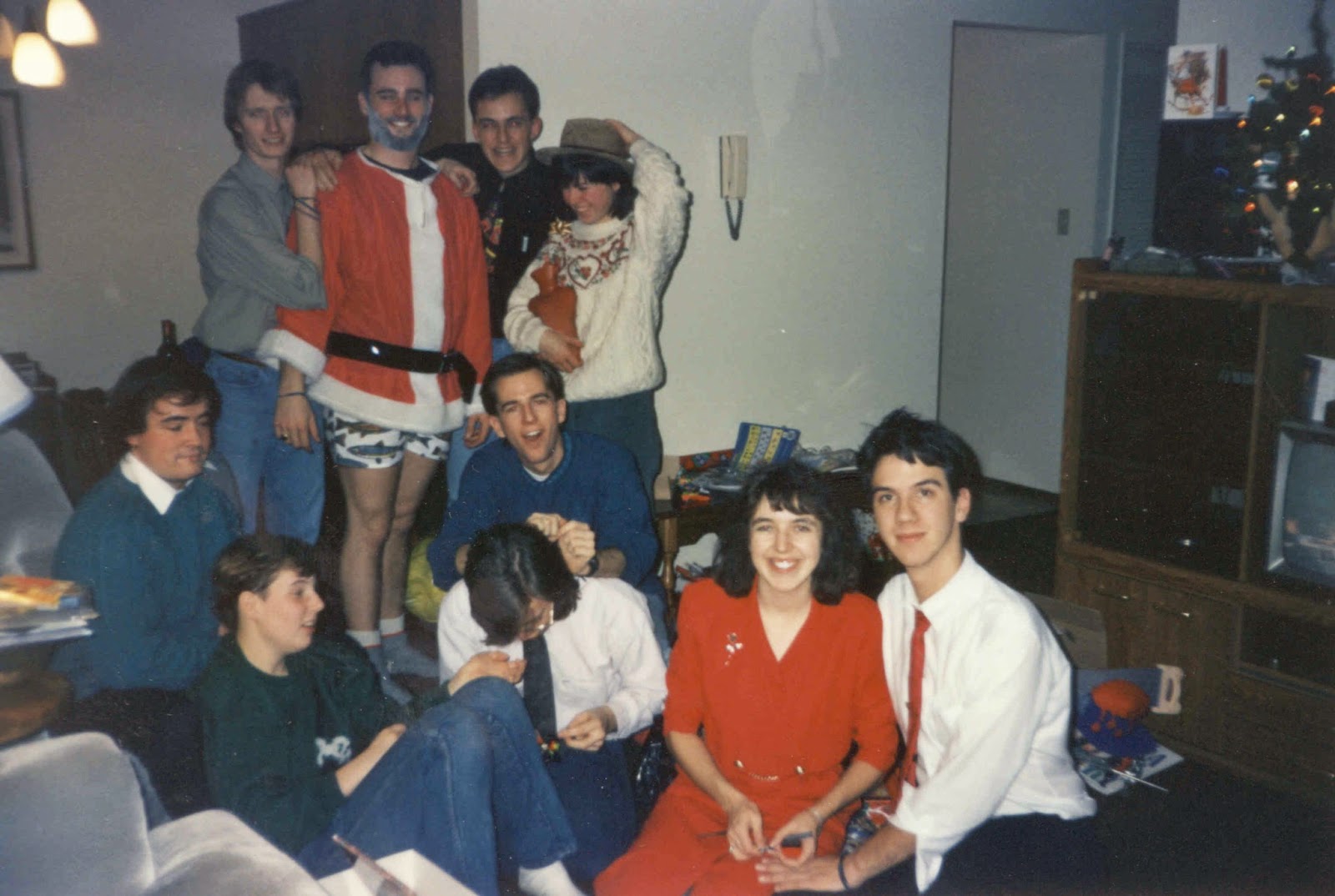 He's not really gone - as long as we remember him. I'll remember Nimoy's gift from now until I, too, face the final frontier. 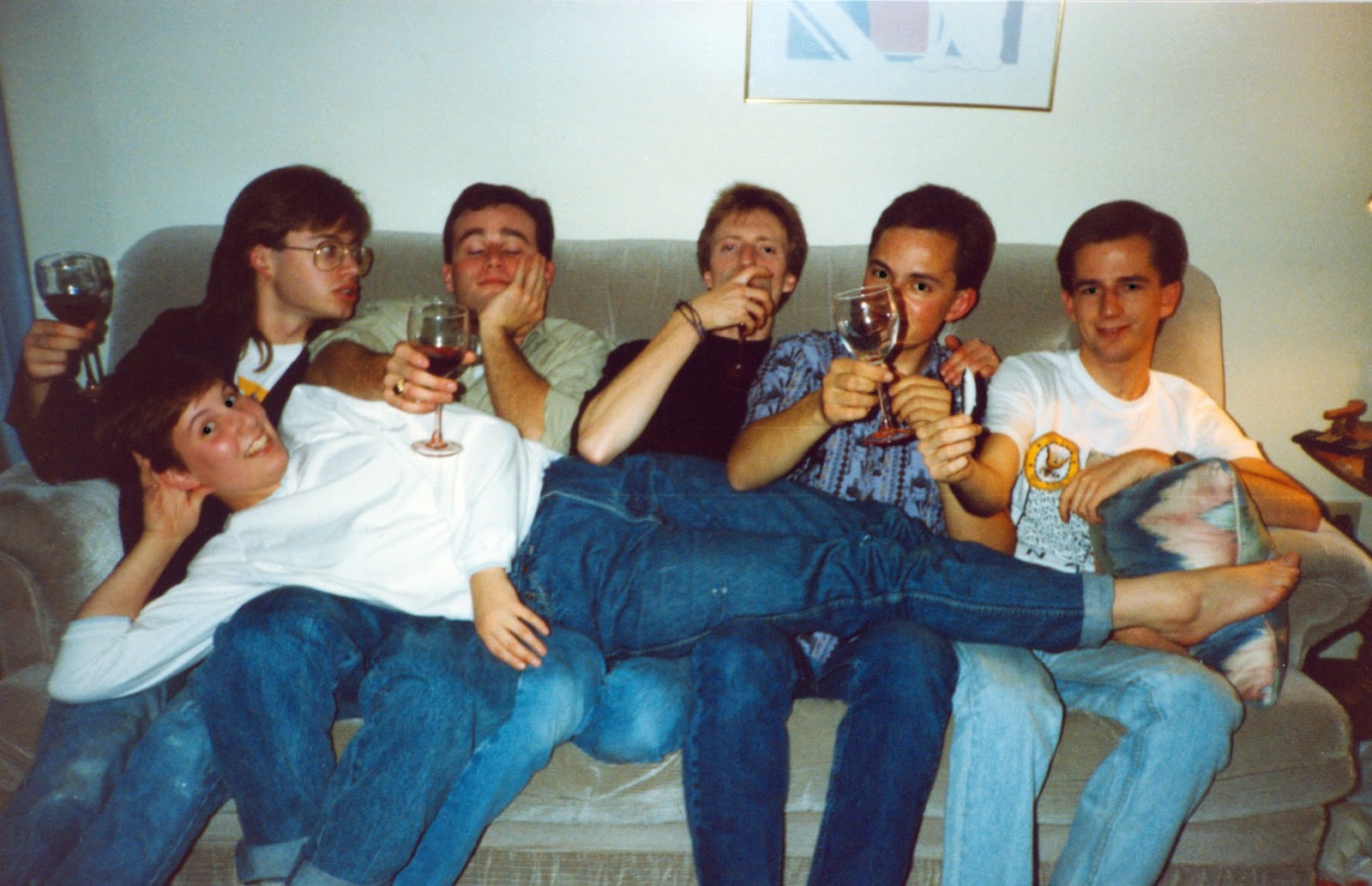 Thanks for the memories, Earl. I am also saddened by the passing of Leonard Nimoy. Wish I could have met him too, he seemed like such a fantastic person from what I read and watched. Guess I will have to pull down "I Am Spock" and re-read it. LLAP