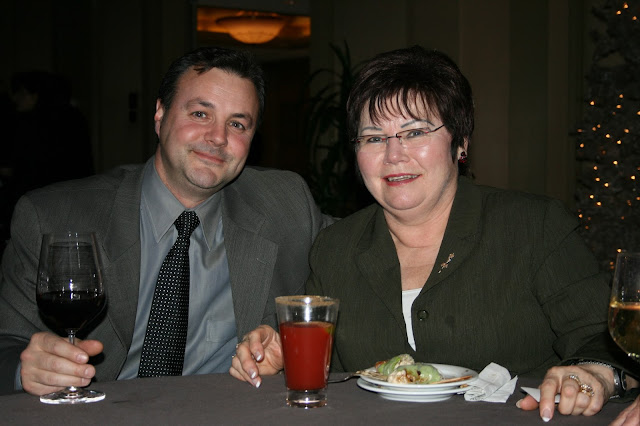 I was fortunate enough to work with Weslyn Mather for two years during the latter half of her 2004-2008 term as an Alberta Liberal MLA. I was impressed by Weslyn's deeply sincere commitment to public service, particularly her advocacy for the welfare of children. She was also a powerful advocate for accessible child care for everyone, an issue Alberta struggles with to this day. I was very saddened when Weslyn lost her bid for re-election in 2008; she was a wonderful MLA and public servant, and the Alberta Legislature was a poorer place without her.

I hope Weslyn's family and friends will find some comfort in their memories of this remarkable woman. May she rest in peace knowing she did her part to help build a better Alberta.
Posted by Earl J. Woods at 6:09 pm